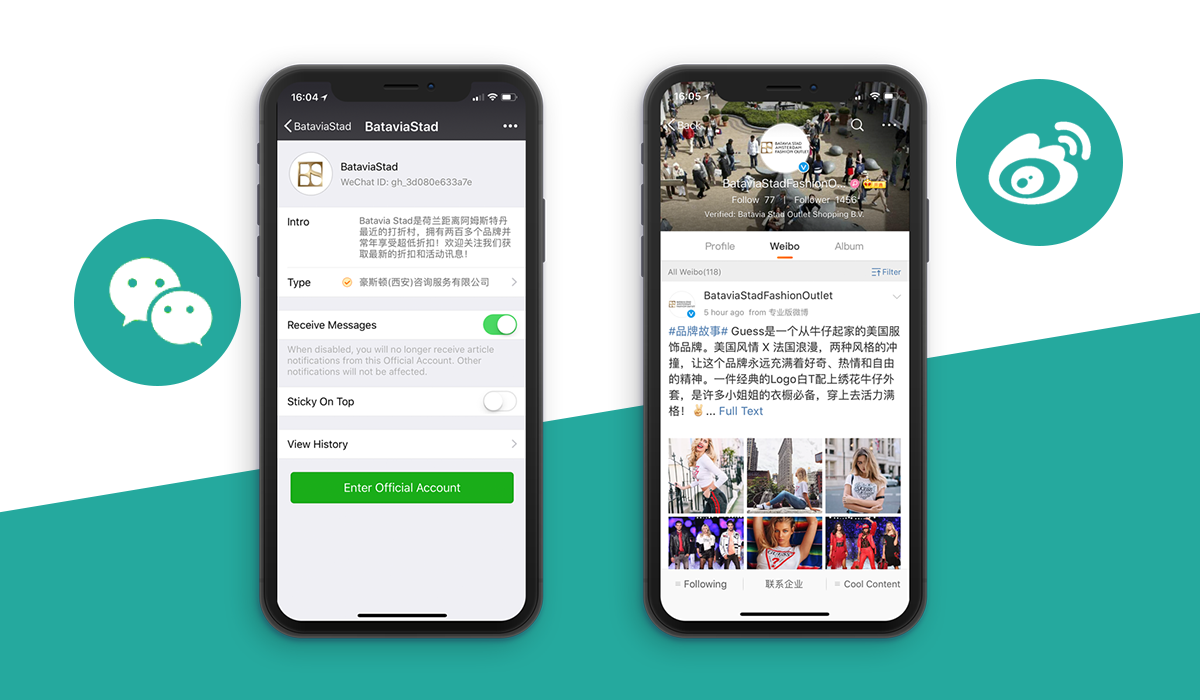 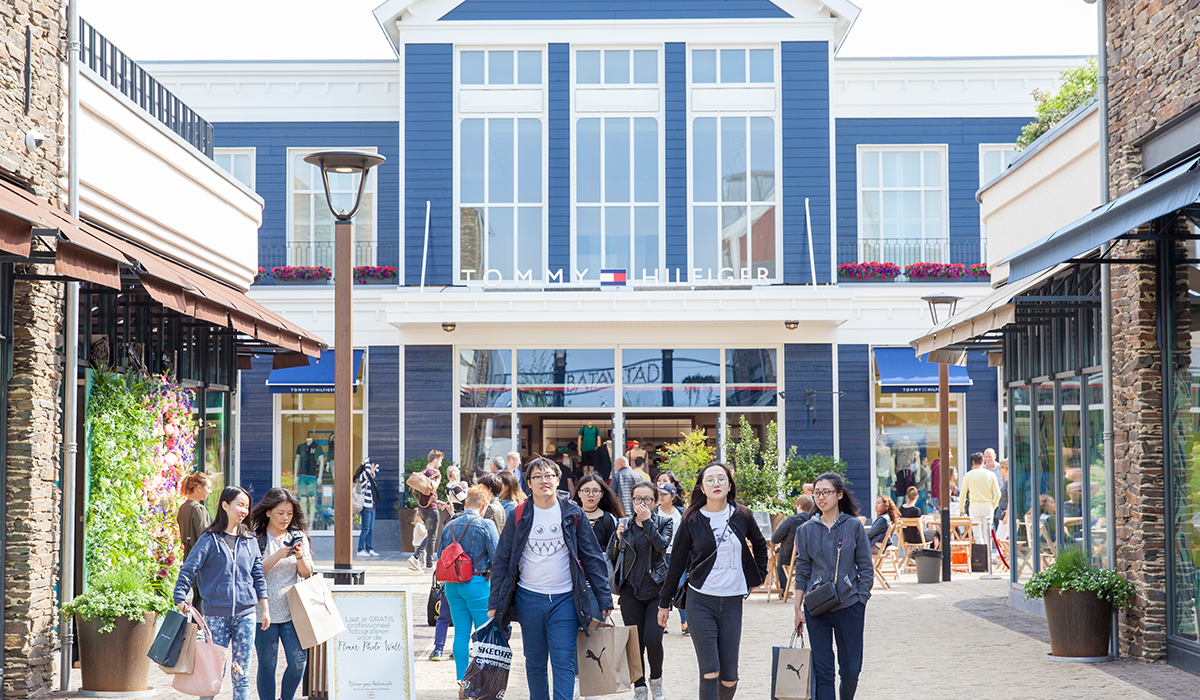 The Client: Batavia Stad Amsterdam Fashion Outlet is the first outlet center in the Netherlands. Batavia Stad offers visitors a full-day shopping experience, with over 150 stores and 250 fashion brands.

Activity: NextportChina and Batavia Stad closely work together to target the growing number of Chinese tourists in the Netherlands. Under this collaboration we have developed and executed a clear China online marketing strategy for the outlet centre. We currently operate Batavia Stad’s Chinese social media channels (WeChat and Weibo) and co-create creative campaigns during Chinese festivals (such as Chinese New Year and Golden Week). In addition we also support Batavia Stad with the promotion and advertisement of the outlet on China’s most popular travel platforms.

Result: Batavia Stad successfully built up a strong online presence among Chinese tourists who (plan to) visit Holland as well as among the Chinese community in the Netherlands itself. The number of Chinese visitors is growing steadily. 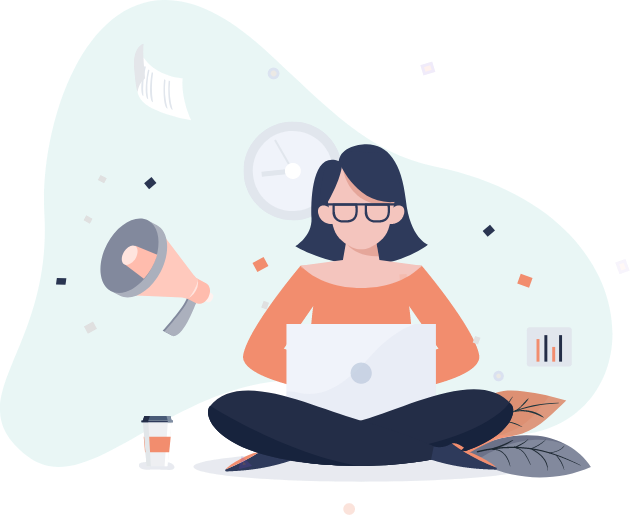 Subscribe to receiving our newsletter and we will send you emails on insights, news, our work on China Digital Marketing & E-commerce. These emails include an unsubscribe link and you may opt-out at any time. See our Privacy Policy.

This website uses cookies to improve your experience while you navigate through the website. Out of these cookies, the cookies that are categorized as necessary are stored on your browser as they are essential for the working of basic functionalities of the website. We also use third-party cookies that help us analyze and understand how you use this website. These cookies will be stored in your browser only with your consent. You also have the option to opt-out of these cookies. But opting out of some of these cookies may have an effect on your browsing experience.
Necessary Always Enabled
Necessary cookies are absolutely essential for the website to function properly. This category only includes cookies that ensures basic functionalities and security features of the website. These cookies do not store any personal information.
Non-necessary
Any cookies that may not be particularly necessary for the website to function and is used specifically to collect user personal data via analytics, ads, other embedded contents are termed as non-necessary cookies. It is mandatory to procure user consent prior to running these cookies on your website.
SAVE & ACCEPT
Scroll Up